For Fun: Some Cool Freegal Fotos

I avoided my go-to faves, and discovered some cool evocative images from other sites in our huge collection of Freegal Pics. Go ahead - click on them and explore their source sites!

Students in CM410 will tackle two different projects (which will come together beautifully in their next assignment.) hey will focus on demonstrating composition skills in photography - and will reflect on their own personalities, skills, interests and situations as they prepare to develop their own personal brands.


First, they will make notes from the professional photographer's presentation (found in the class website) - and will post a half dozen or more photos to illustrate the application of the rules and tips from the video.


Second, the will read two articles from Forbes related to developing their personal brand (SWOT and Personal Branding) and post a blog entry on their responses to, and reflections on, the articles.

1. Students will complete a Design Analysis of several print ads for discussion and evaluation in Tuesday's class. Here are some sample ads (from BestAds) they will work from: 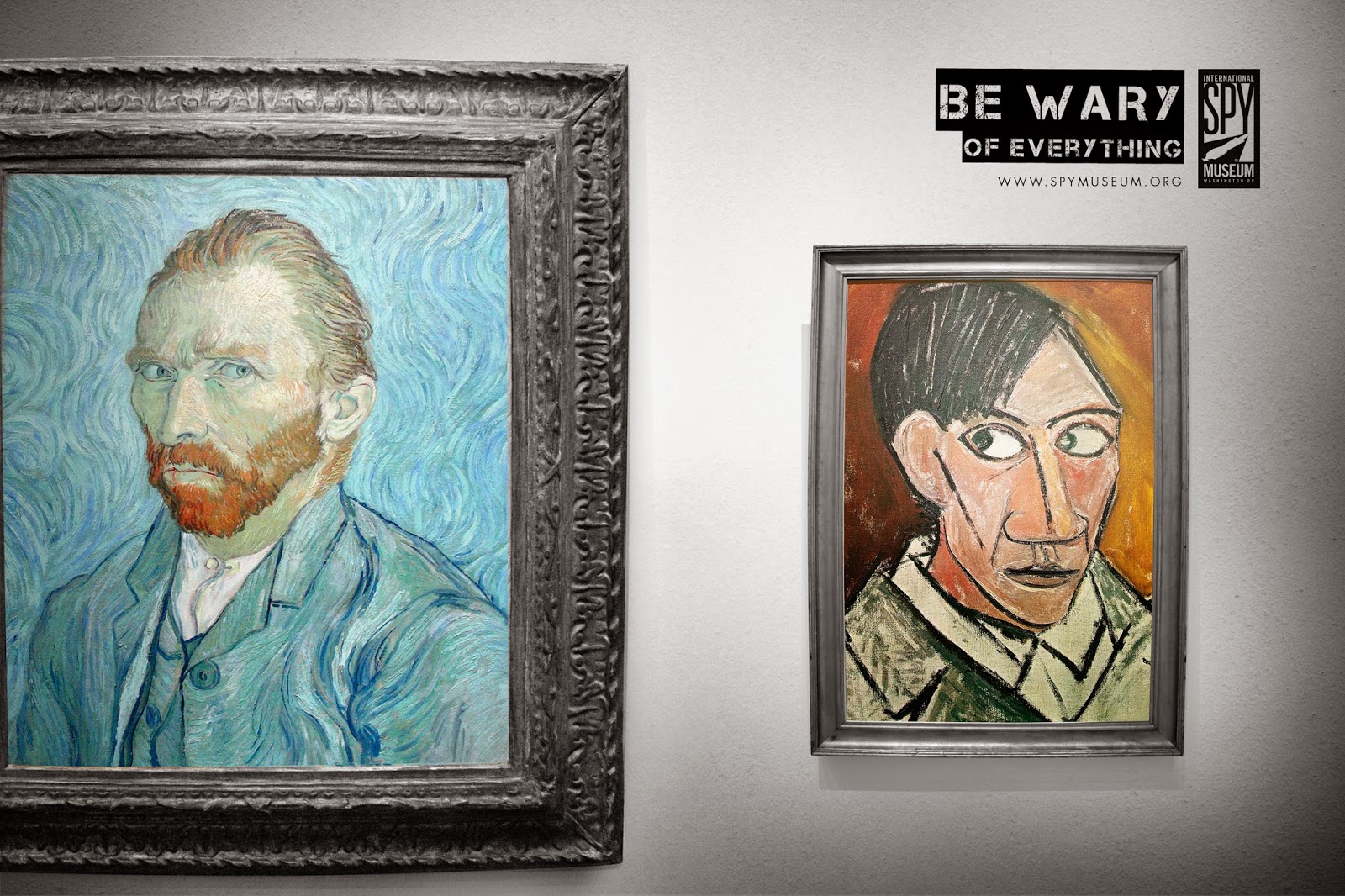 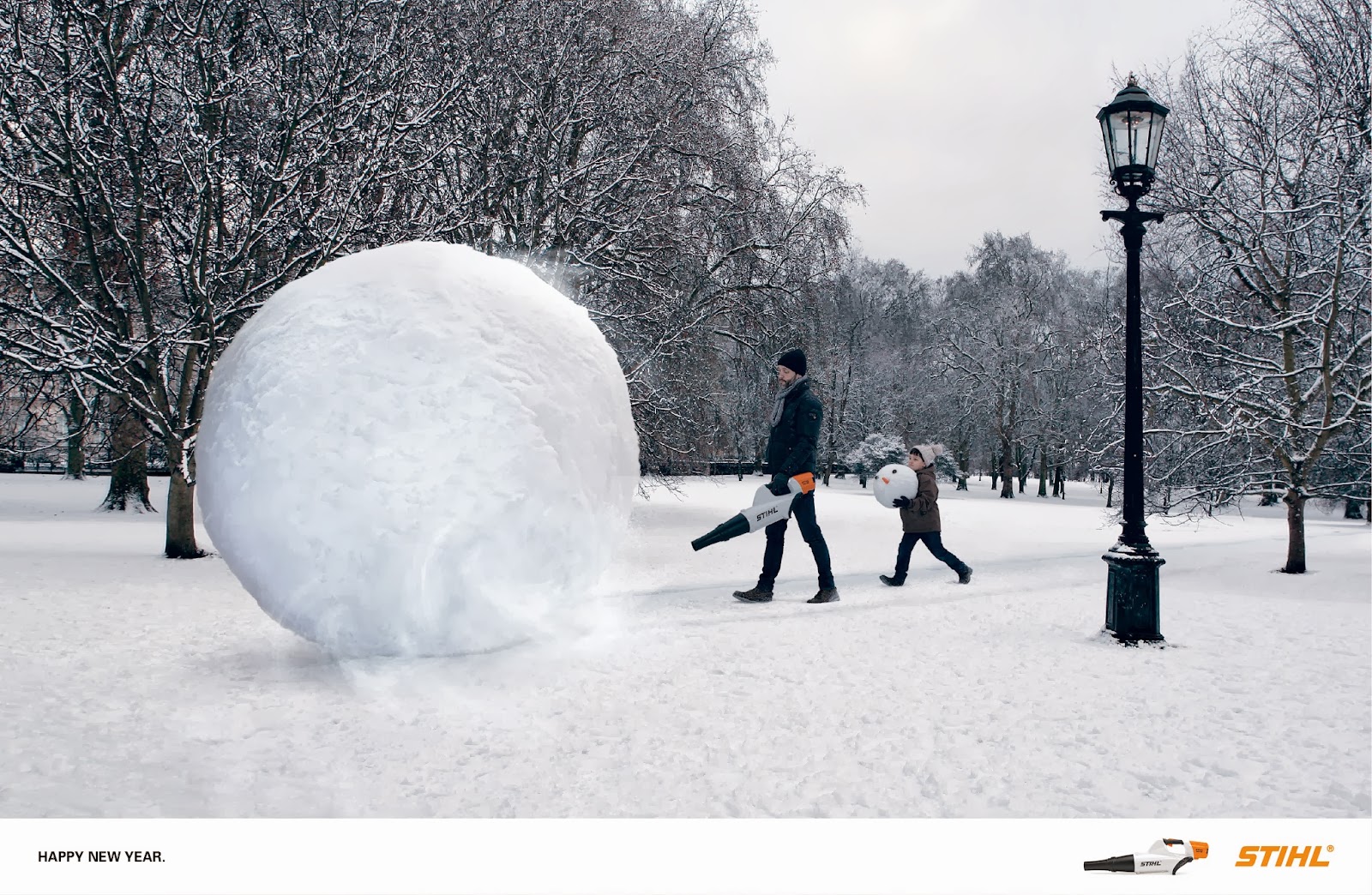 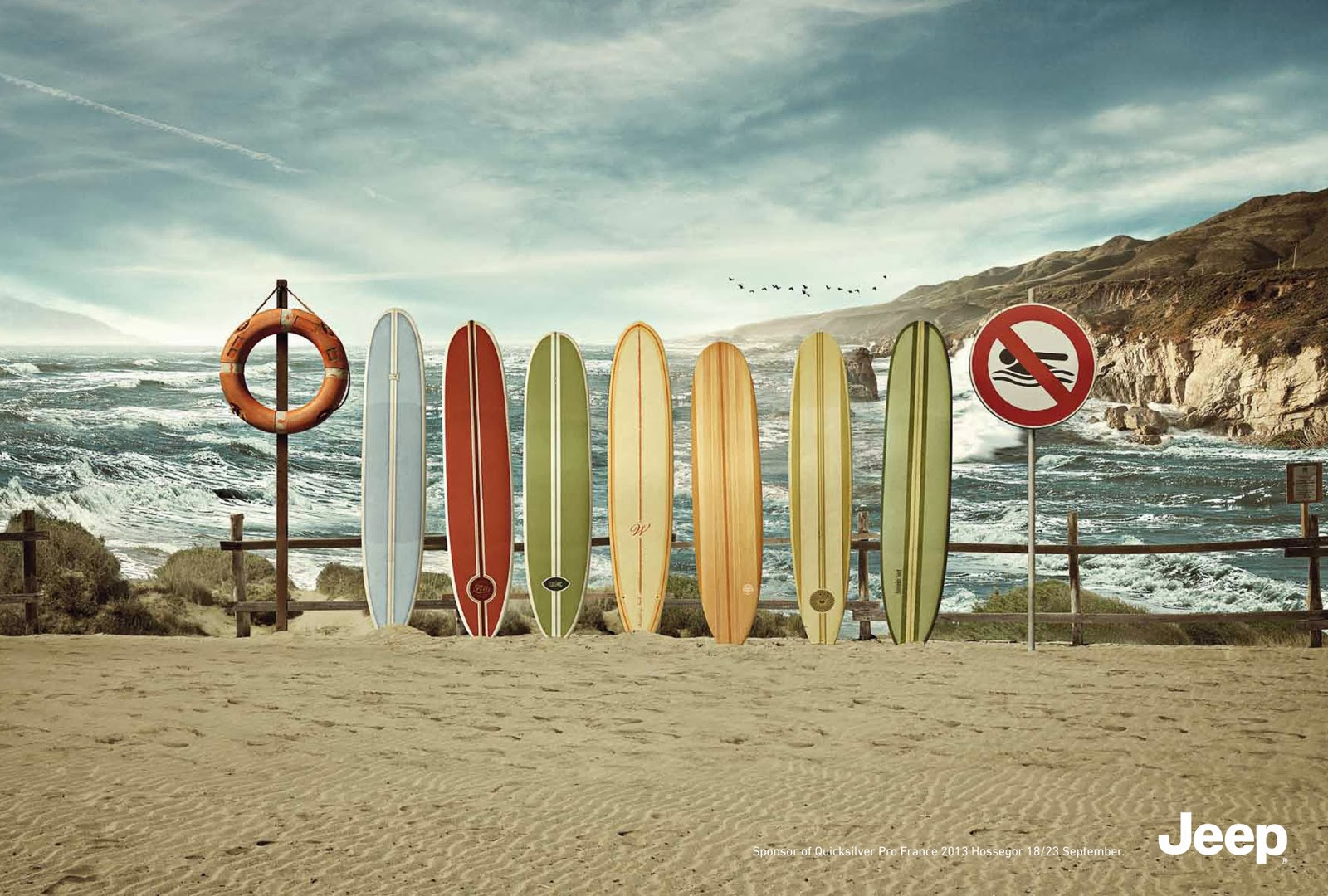 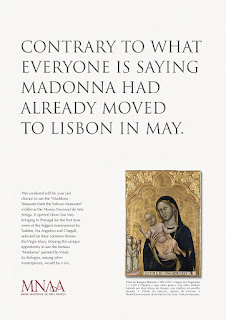 2. Students will use "Freegal" image sources and the graphics program of their choice to recreate a similar display ad (and ad for a product (real or fictitious) of their choice) plus a WIRED Magazine Cover!

Here are samples of recreating a cover and ad... 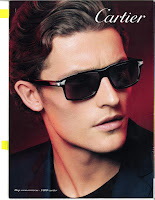 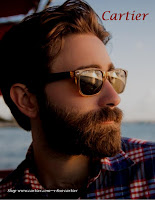 The ad on the left appeared on the back of the May 2016 issue of WIRED Magazine. The mock-up ad on the right was created in just a few minutes using the CC 1.0 photo "Male Beard Guy" (CC 1.0)
Photo via VisualHunt.com 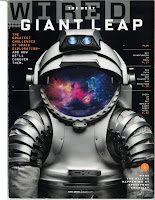 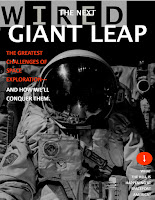 The cover on the left is from the March 2016 issue of WIRED Magazine. The mock up on the right was (sorta) done using the Public Domain (dedication) image "Cosmonautics Space Suit"
Photo via VisualHunt.com
Image resources can be found here on Dr. Nick's "Images for Multimedia Composition" Pinterest Board. 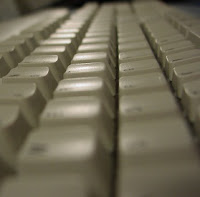 Digital Literacies Students are working on adding features, adjusting layouts, and improving design of their blogs this weekend.

In addition, the students will investigate several lists of "Best Blogs" from these (and other sources):

They will peruse the wide variety of blogs, observe how they function as a communication tool for a wide range of concerns, and see just what makes these blogs "the best."

Students will review a few or a few dozen blogs - and will select 3 blogs they find interesting, excellent, effective, beautiful, informative, etc.They will write a brief review of the three blogs they selected, and will provide a list of tips from each blog relating to these areas:
Students will post their reviews and share their "best practice findings" on their blogs.

Here are NOTES we made during our evaluation of "best blog practices." (We will formalize these more as we continue to develop our blogs.) 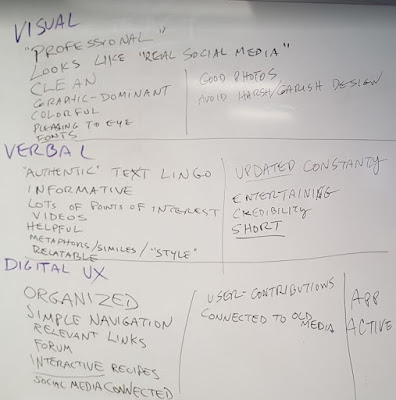 Posted by DrNick@Nite at 8:25 AM No comments:

Gonna See My Smiling Face on the Cover of the Rolling Stone!

"Cover of the Rolling Stone" was a novelty song written by humorist Shel Silverstein (famous for his book The Giving Tree, and his other novelty songs like "A Boy Named Sue.")
The "joke" of the song is that every rock group looks and acts very much like each other in order to get approval from the Rock and Roll Industry - and such an achievement is verified by the groups appearances on the cover of the Rolling Stone magazine, the premiere publication of the music industry. The song was made famous by Dr. Hook an the Medicine Show, who put it on the charts in 1973.

The lyrics reveal some of the things "expected" of Rock and Roll groups to be accepted by the industry:
But, in spite of all this, the group can't find acceptance and vaildation in the Rock and Roll community. (They can't get their picture on the cover of the Rolling Stone.) 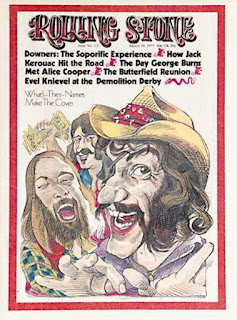 The ironic thing is, that once Dr. Hook & The Medicine Show have a hit with a song about not being able to get on the cover of the Rolling Stone magazine, they make it! Rolling Stone puts the group on the magazine cover in March, 1973.

The interesting takeaway for this class is how the "culture industry" of old media (networks, film, publishers, radio, etc.) tends to homogenize cultural content. Music is a perfect example: each time period is dominated by music that sounds alike, groups that look alike, artists dance the same way, wear the same style clothes, etc. (Read Adorno for more on the Culture Industry.)

Compare this to Chris Anderson's comments (in The Long Tail) about how new media fractures the dominant style-setters with more agency, more choice etc. 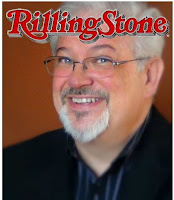 Posted by DrNick@Nite at 4:53 AM No comments: